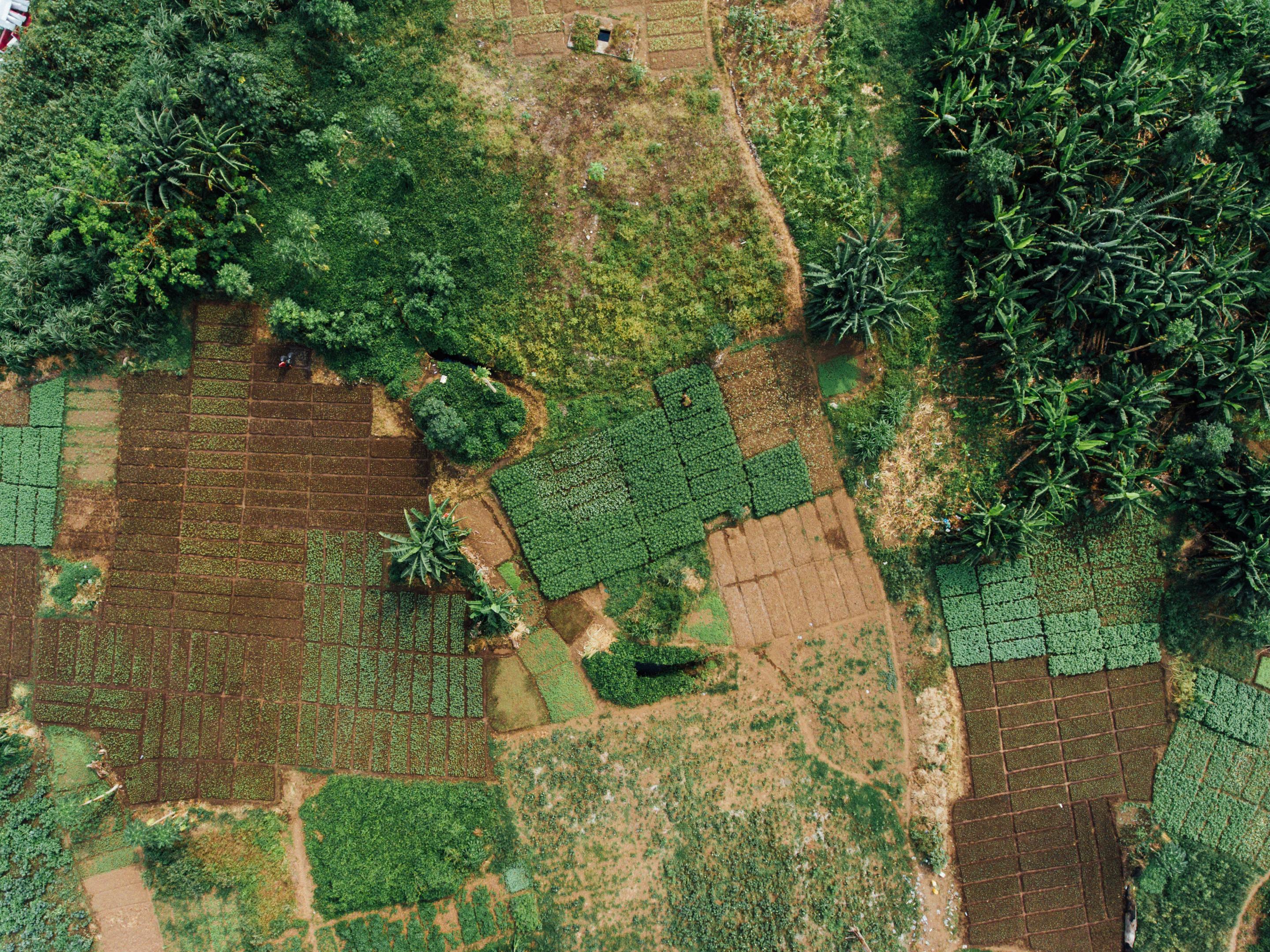 The SDG Investor Maps are a market intelligence tool developed by UNDP that translates development needs into tangible investment opportunities. Produced locally by UNDP Country Offices (COs), the SDG Investor Maps follow a standardised 8-step methodology to identify Investment Opportunity Areas (IOAs) at the intersection of national development needs and policy priorities, which are underpinned by actionable data points covering business and impact considerations to guide investor decision making towards the SDGs, including through the complementary SDG Impact Standards.

The findings of the SDG Investor Maps are uploaded to the SDG Investor Platform, which was soft launched at the SDG Investment Fair 2021 in partnership with the UN Secretary General’s Global Investors for Sustainable Development (GISD) Alliance. As a publicly accessible online repository of the market intelligence, it presents the identified IOAs and allows investors to make connections to realise the investment opportunities. Additional country-level facilitation events take place to foster collaborations between enterprises and investors and address policy opportunities with Governments.

Following the pilot SDG Investor Map undertaken in Brazil in 2019, UNDP – under the leadership of its COs and with support from the Finance Sector Hub (FSH) and its flagship initiative SDG Impact – has developed 15 SDG Investor Maps globally.

In Sub-Saharan Africa, SDG Investor Maps have been completed in Ghana, Kenya, Namibia, Nigeria, Rwanda, South Africa and Uganda. Eswatini, Gabon, Malawi, Mauritius, The Gambia and Tanzania (and Djibouti, Morocco and Tunisia) are currently preparing for or developing their SDG Investor Maps.

Considering regional dimensions on the sector level, the investment opportunities from Eastern Africa predominantly are situated within the Food and Beverage sector (17 IOAs). The region also exhibits a focus on the Health Care sector (7 IOAs). The Infrastructure sector is most prominent in Southern Africa (13 IOAs), followed by the Education sector (8 IOAs). Western Africa features both the Food and Beverage (11 IOAs) and Infrastructure (8 IOAs) sectors prominently.

Across the countries, similar types of IOAs have been established that showcase overarching opportunities for investors, both within countries and across regions, which have been categorised as follows: 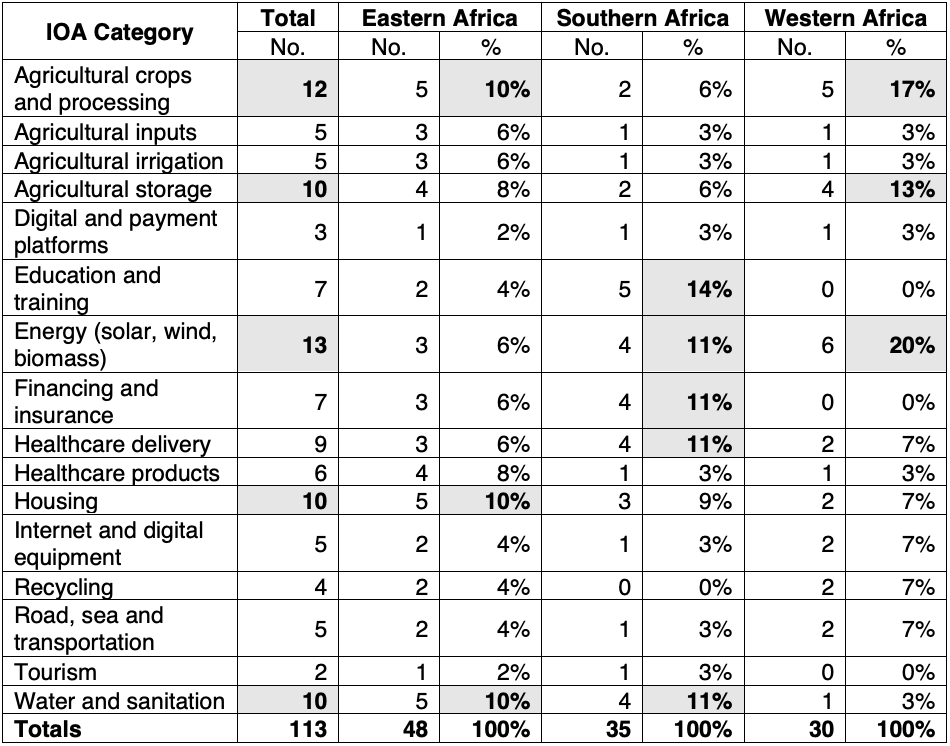 A regional analysis of the IOA categories highlights some interesting focus areas: Most of the housing and water and sanitation opportunities exist in Eastern Africa; Southern Africa exhibits an emphasis on IOAs not featuring prominently in other regions, namely education and training, financing and insurance, and healthcare delivery; and Western Africa is dominated by mostly energy (solar, wind and biomass) and agricultural crops and processing IOA categories.