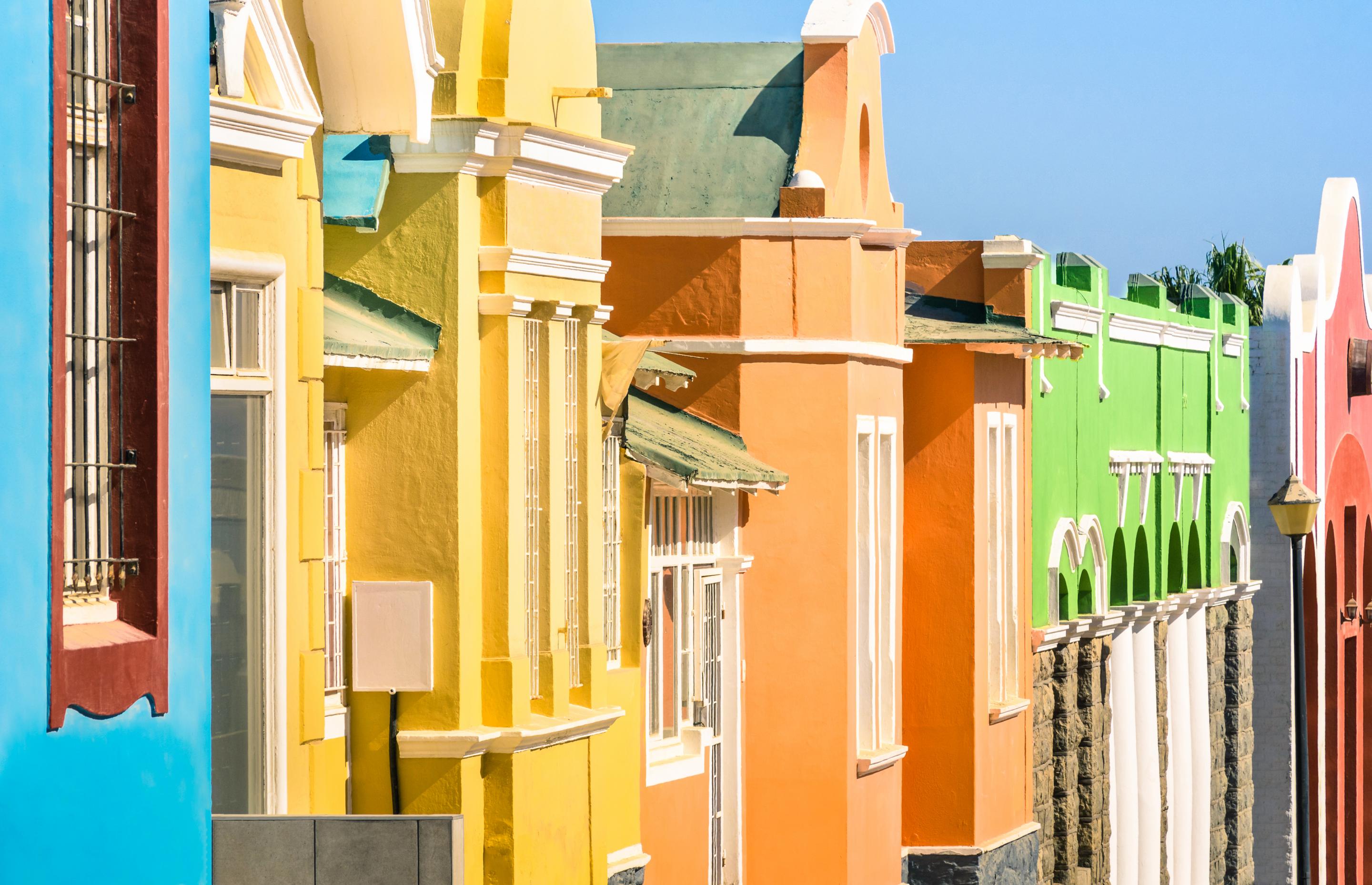 Namibia is a small country of about 2.5 million people, with a long coastline on the South Atlantic, bordering South Africa, Botswana, Zambia and Angola. It is the driest country in Sub-Saharan Africa, and is rich in mineral resources, including diamonds and uranium. Political stability and sound economic management have helped anchor poverty reduction and allowed Namibia to become an upper-middle income country. However, socio-economic inequalities inherited from the past apartheid system remain extremely high and structural constraints to growth have hampered job creation.

After experiencing average annual growth of 4.4% between 1991 and 2015, Namibia’s economy fell into recession in 2016 and has since struggled to recover. Namibia is largely dependent on investments in mineral extraction and government spending, and has suffered from falling commodity prices, weak growth in key trade partners (Angola, South Africa) and tight fiscal policy on the back of government’s effort to rebalance public finances.

The COVID-19 (coronavirus) pandemic is set to have an unprecedented impact on Namibia’s economy and has exacerbated preexisting structural challenges. Real gross domestic product (GDP) contracted by 7.4%t year-on-year (y-o-y) over Q1-Q3 2020. The mining sector, which is an important earner of foreign exchange, contracted by 12.2% y-o-y affected by domestic factors and falling global demand (especially diamonds). On the back of local and foreign travel restrictions, the hospitality industry recorded a large contraction of 46.5% y-o-y. Overall, GDP is expected to have contracted by 7.3% in 2020. Going forward, the growth outlook is subject to significant uncertainty given the unknown profile of the pandemic and likelihood of further restrictions in activity if additional infections waves materialize. Structural policy reforms will be required to raise Namibia’s growth potential. 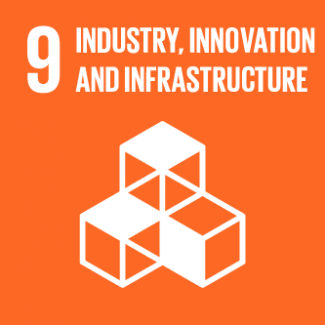 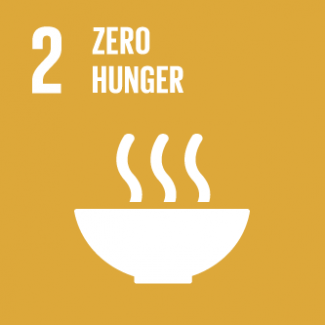 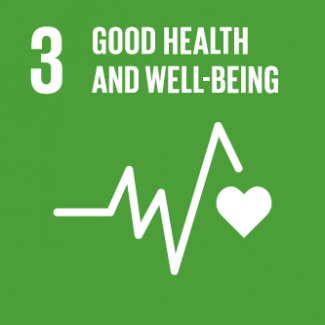 Priority Target SectorsDescribes the three priority sectors the investment opportunities address in the country, based on the SASB Sustainable Industry Classification System®️ (SICS®️) classification.
Infrastructure, Food and Beverage, Education
Ease of Doing Business ScoreDeveloped by the World Bank, the Ease of Doing Business Score helps assess the absolute level of regulatory performance over time. An economy’s ease of doing business score is reflected on a scale from 0 to 100, where 0 represents the lowest and 100 represents the best performance.
See the World Bank Ease of Doing Business site for more information.
61.4
Human Development IndexDeveloped by the United Nations Development Programme (UNDP), the Human Development Index is a summary measure for assessing a country’s long-term progress in three basic dimensions of human development: a long and healthy life, access to knowledge and a decent standard of living.
See the UNDP Human Development Index site for more information.
0.646
How is this information gathered? 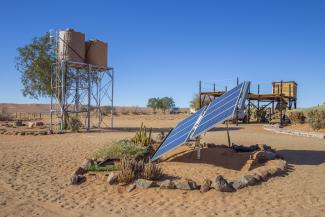 Provide stable, affordable and clean energy to marginalised off-grid populations for consumptive and productive use. 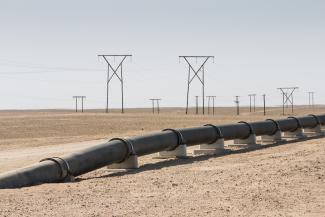 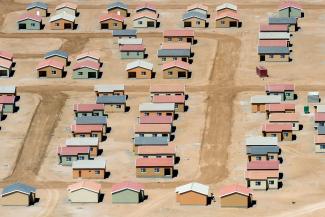 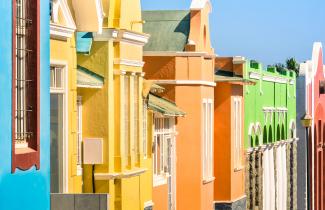 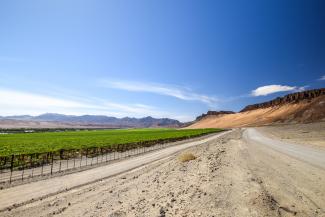 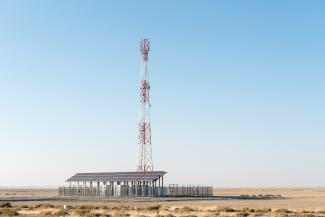 Provide stable, affordable and clean energy to large businesses and industries as well as communities not covered sufficiently by the grid networks. 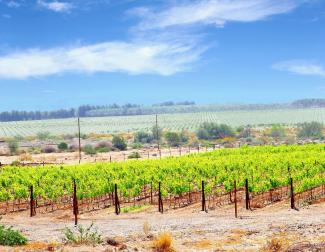 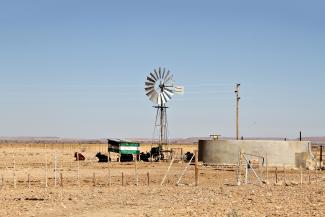 Improve the supply chain of agricultural produce to enhance food security in Namibia and promote export to regional markets in the Southern African Development Community (SADC).

Namibia consumes over USD 45 million worth of fruits and vegetables annually. 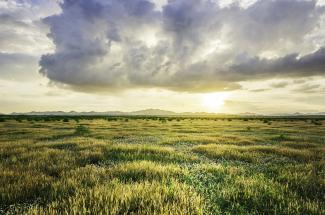 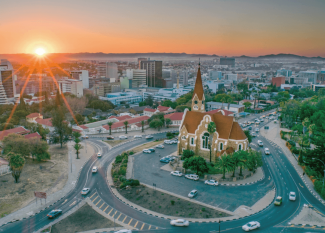